Who is Buttering Your Bread? 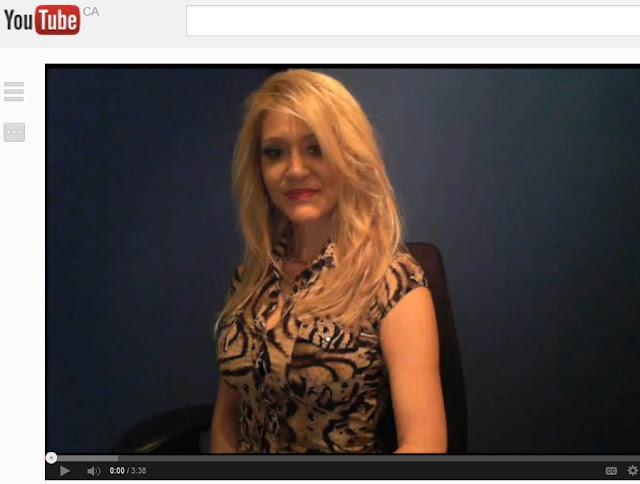 Who Do You Think You're Talking To? 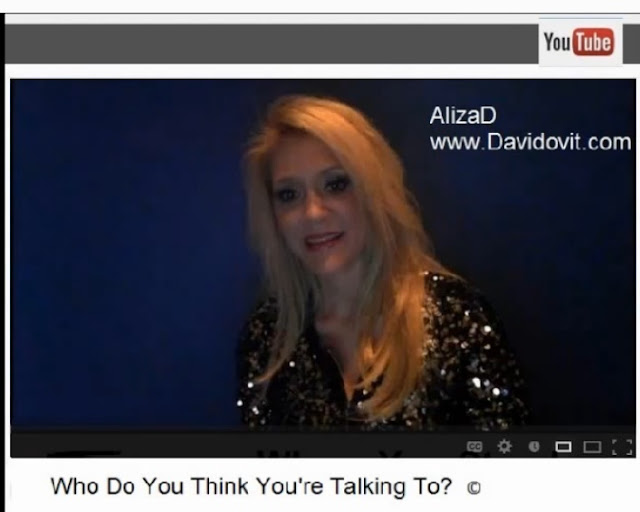 The Time of Your Life© 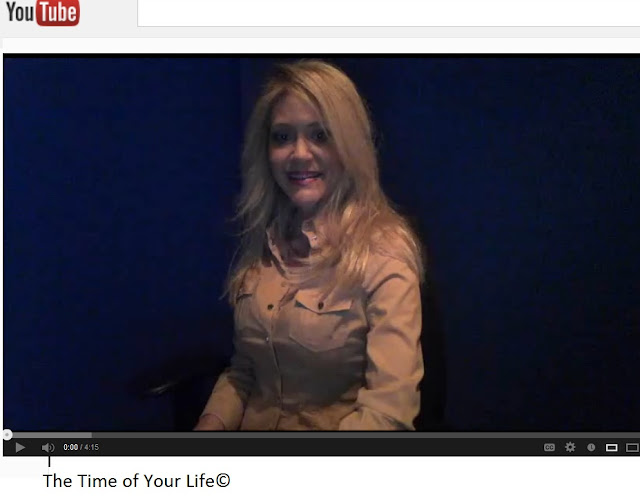 The Role of a Lifetime by Aliza Davidovit

Are you a nice person? What makes you think so? Then there is the better question: Does it “pay” to be nice? The word “nice,” derived from Middle English, once meant foolish and stupid. People do indeed take you for foolish, stupid or weak when you’re nice (especially in places like New York).

Did it pay for Moses to be nice? You can’t get nicer than him. He led his people to the Promised Land via great efforts and personal sacrifice, and in the end he himself wasn’t even allowed in. After all of Jesus’ efforts to spread kindness, healing and love, his days, too, didn’t end with a Lifetime Achievement Award. If being nice pays, how come only the good die young? How come the squeaky wheel gets serviced? How come it’s the guy who punches hardest that wins the heavyweight championship and not the guy who gives him a massage?

It is very hard to keep being nice in a world the often deems you a fool for being so. Let’s face it, nice guys finish last.

But, my friends, if we don’t like the answers it’s because we have approached these questions with a capitalistic mindset. We want payment in the here and now to prove being nice is worth it. However, we are not here to walk our days on earth as collectors of treats because we did something good. Life is indeed a whetting stone and we can use it to shape us into miserable shmendricks or into the best version of ourselves.

As Jesus walked the Via Dolorosa and Moses watched the Israelites cross over into the Jordan Valley, neither said it doesn’t pay to be nice. It is precisely because acts of kindness often get lost in an ever-darkening world that we have the additional responsibility of being extra good, extra nice and extra charitable in order to sustain the light in the world. If each one of us serves as a spark, combined we form an intense ray that can save the world—just like a laser beam (intensified light) can blast cancer.


It is said that when we enter the pearly gates we will be shown two films. One will be a biography of our entire lives, a true nitty-gritty tell-all expose, probably produced by a former 60 Minutes journalist. The other film will be of all that we could have been if we had lived our lives by God’s cues and directions and had given our days the best performance we could. The gap between these two films is a tragic abyss. It is in our hands NOW to decide what movie we want to make and what scenes we want to cut and leave on the edit room floor. Just remember that there are no second takes, the part you play today is a role of a lifetime.
****************************************
Sponsored by the Wordsmithy for all your editing needs. Contact: pr@davidovit.com for further information
Posted by Aliza Davidovit at Wednesday, March 20, 2013 1 comment: