Goldie "Yawn" & What I Learned From the Oscars 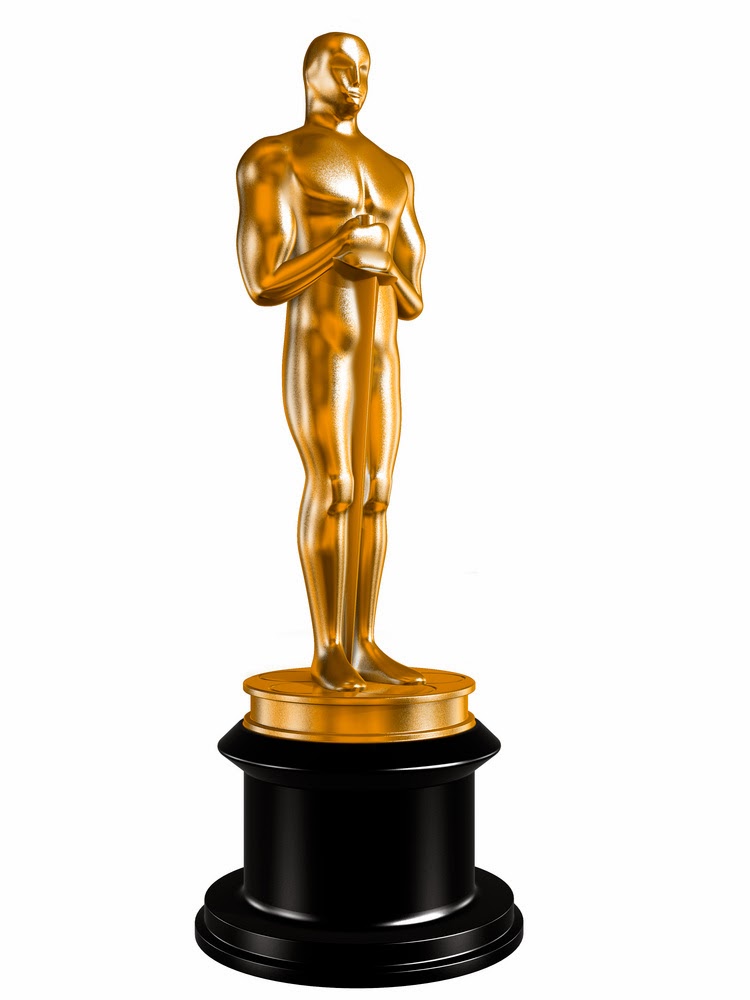 If I would begin this article quoting Matthew McConaughey, who recently won Best Man at the Academy Awards, almost every religious person would get nauseous saying, “I need to learn from him?--a pretty boy who earned a golden idol named Oscar?  "So I won’t start my blog that way. Instead, I’ll start by quoting Ethics of the Fathers:  “Who is wise?” the Talmud asks. Answer: “He who learns from ALL people!” So now that the Talmud has given me dispensation, here I go: