The Naked Truth by Aliza Davidovit

These days people have become so shallow that they are more impressed by labels and icons than they are by substance. For instance, it was just found out that a French wine company sold 18 million bottles of a cheap Merlot to Americans passing it off as a pricier Pinot Noir from 2006-2008. No one ever knew. I can just see it now as some pretentious dude is twirling and sniffing the wine and giving the waiter the AOK that the wine is “just fabulous.” We have become so duped by labels and the superficial that it is no wonder our society is crumbling; there is no substantive foundation holding us up. Today, we are more defined by “who” you wear or what you buy than who you are. Chanel, Gucci, Pucci, Armani, Boss, Ralph Lauren, Prada, ect., are the identifiers by which we size other people up and evaluate our own worth. And if you can’t afford the real thing there is always the market for knockoffs as is so prevalent here in New York. People don’t care about the truth or the substance, they care about the show.

Who cares that once you get home you realize that the knockoff pocketbook doesn’t even say “Chanel,” it says, “Channel.” They gave you an extra “n,” and for a discount too. What’s the big deal if the knock-of Isaac Miyake cologne smells like parakeet pee, I think the real one smells worse. And so what if the “Tag Heuer” watch you bought for 15 bucks is just like the people in this town, it won’t give you the time of day. What’s most important is that everyone thinks you own an expensive item and that your worth and esteem in the world have been augmented by whatever fraudulent means. It shouldn’t really matter when the band starts corroding and your wrist becomes affected with gangrene. It’s also hardly relevant that the cheap plastic from your new “Prada” sunglasses is releasing lead into your brain. We only use 10 percent of our brain anyway, and if you’re in Congress, apparently your brain is dispensable altogether. But, I guess it’s like everything else in our country these days, even our bullshit is manufactured in China.

It was sad to read an article by Sharon Osbourne today in which she states that our youth is being destroyed by celebrity. The ambitions of our youth today is to be famous—another label. They just want the title and don’t really care if they have the talent or even care what they are famous for. YouTube moments and reality TV shows feed the beast. We are nurturing a world of empty vessels.

Even when I hear President Obama say at the health care summit that he can speak the length of his choice because he is the President, I get the same ill feeling that a label is being bandied about at the expense of true value. If you are the President, then start acting like it and stop advertising it. This “me”-gocentric labeling does not a president make. Even the secure handles on a real Gucci handbag couldn’t carry the weight of the debt he’s amassing. The hateful divide in this country is a better reflection of whether you are President or presidential.

Thus, when we read this week’s Bible portion, Moses’ greatness stands in contrast to the world and leadership we know today. As God declares He is about to destroy the Jewish Nation because of the sin of the golden calf, Moses says if You destroy the Jews, then blot my name out of Your Book. He wasn’t seeking name recognition. He didn’t say, “Okay, make me famous and to heck with them Jews.” He didn’t need a label, fame, or pretentious baloney to prove he was a somebody. As a consequence, in this week’s reading, it is the first time since Moses’ birth that his name does not appear in the entire section. Yet who he was and what he stood for was more powerful than ever, right there in his humility. He was a leader from the inside out. As such he didn’t need spotlights shining on him; it turns out the light shone out from him.

I’m not launching a war against designers here or Obama. I’m just saying let’s try hard not to forget what it really is that makes a man. Let's stop polishing the apples and start nurturing the fruit inside.
****************************************
Sponsored by the Wordsmithy for all your editing needs. Contact: pr@davidovit.com for further information
Posted by Aliza Davidovit at Wednesday, February 27, 2013 2 comments: 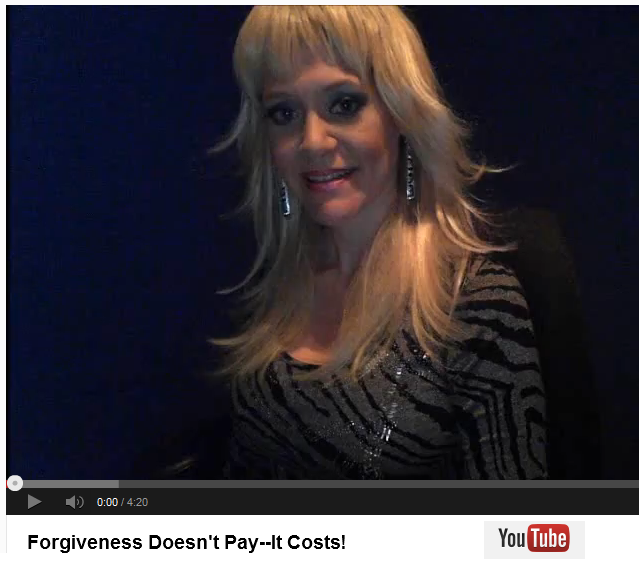 I Love You Maybe Baby ©
By Aliza Davidovit

So tell me my dear friends are you seeing RED? Not the red of anger, but the red of love.
Storefront windows abound with heart-shaped decorations and red velvet boxes of chocolate. Victoria Secret is featuring pretty red lingerie in its stores.

Valentine’s Day is looming and love is in the air.
But when all the accessories are stripped away, and the red satin ribbons have been untied, I question, what is love? Do we really know how to love? And what is the greatest love of all? Whether it be love of people, God, or country, what is the real proof that we love something?
Can you love your country if you don’t vote?
Are you really a loving husband if you don’t remember your anniversary?
Are you a person of faith if you never attend temple?
Can you really love yourself if you neglect yourself?

Who is to say how we should love and whether our form of loving is wrong or right?

The group Foreigner came out with a song in the 1980s, I Want To Know What Love Is. And I think they are not alone in that quest. Don’t we all want to know what love is? With on-line dating growing by the minute and divorces equally popular-- Can it be that we just don’t know what love is?

Perhaps we can learn something from this week’s Bible portion in which God gives exact details with one commandment after another of what he wants from the Jewish nation. God does not leave his love affair with a people to chance, He explains explicitly what He wants from them. The burden is now upon His people to prove their love. According to Halacha it is not sufficient to merely be a cardiac Jews meaning, we have G-d in our hearts but when it comes to actions our proof of love is MIA.
The Torah tells us we have to love God not only with all our hearts, but with all our souls and all our might.
I think Whitney Houston was very wrong,
learning to love YOURSELF is NOT the greatest love of all. I think too much self-love is what’s actually ruining people these days. It’s learning to love others and God how they want to be loved, not just how it’s convenient for us to love them that is the greatest love of all. Perhaps love is not about giving what YOU want to give or giving all you have, but rather doing what you don’t feel like doing and giving what you don’t have--be it, time, patience, understanding, a helping hand or a compassionate heart, etc.

How often in our lives do we walk away from a relationship saying, “I gave that person everything I have and they didn’t appreciate it? The better question is, “Did you give them anything THEY wanted.” Jews can keep a perfect “Sabbath” on Wednesdays but at the end of the day would that mean anything to God who asked that the Jews keep it on Saturday?

In my heart I feel The Bible is the best love story ever told. It’s a stormy love story bwn a God and his chosen people, one that  often extends beyond rational, reason and self-justifications. You want to know what love is? Let the Torah show us. It is the best valentine’s card ever written and God has never whispered a sweet nothing in our ear.

Posted by Aliza Davidovit at Wednesday, February 06, 2013 No comments: